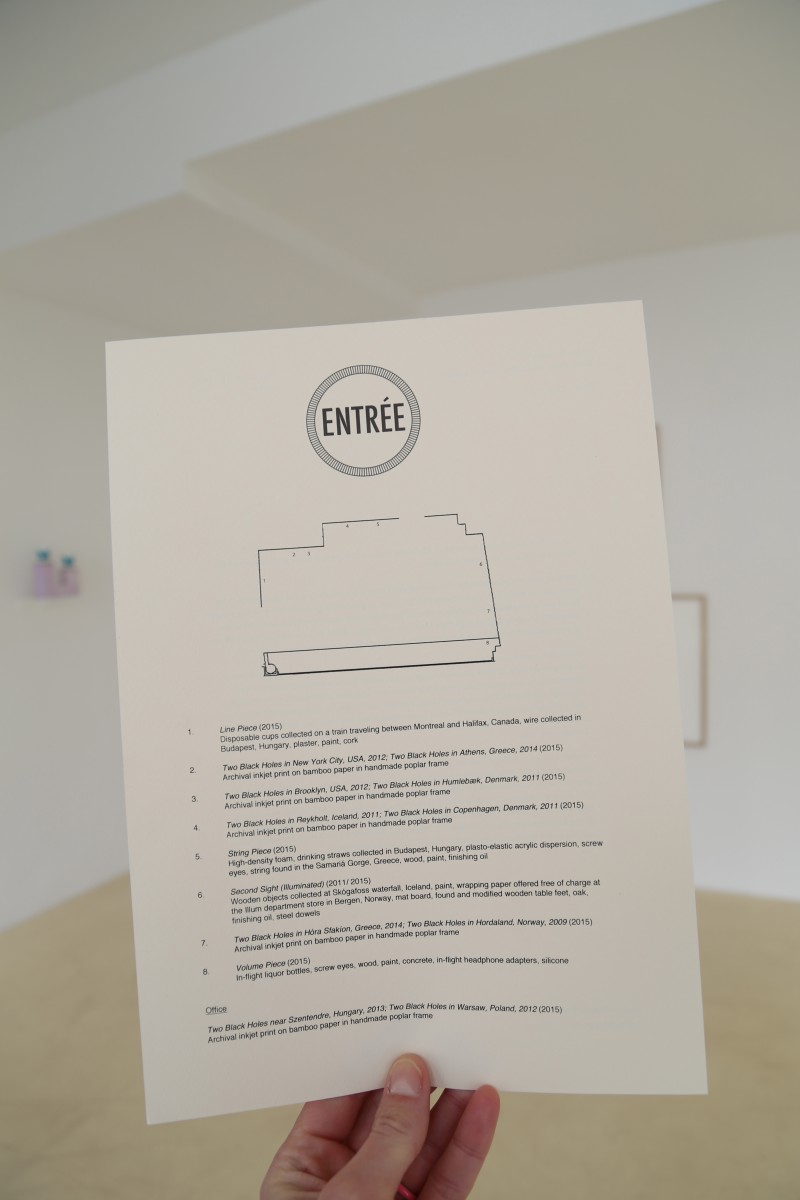 The last map of the gallery with this shape. Entrée is on the move. 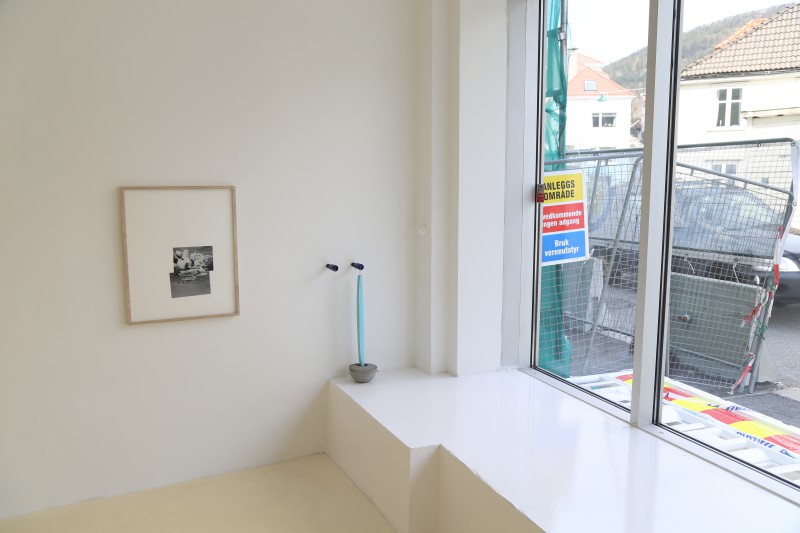 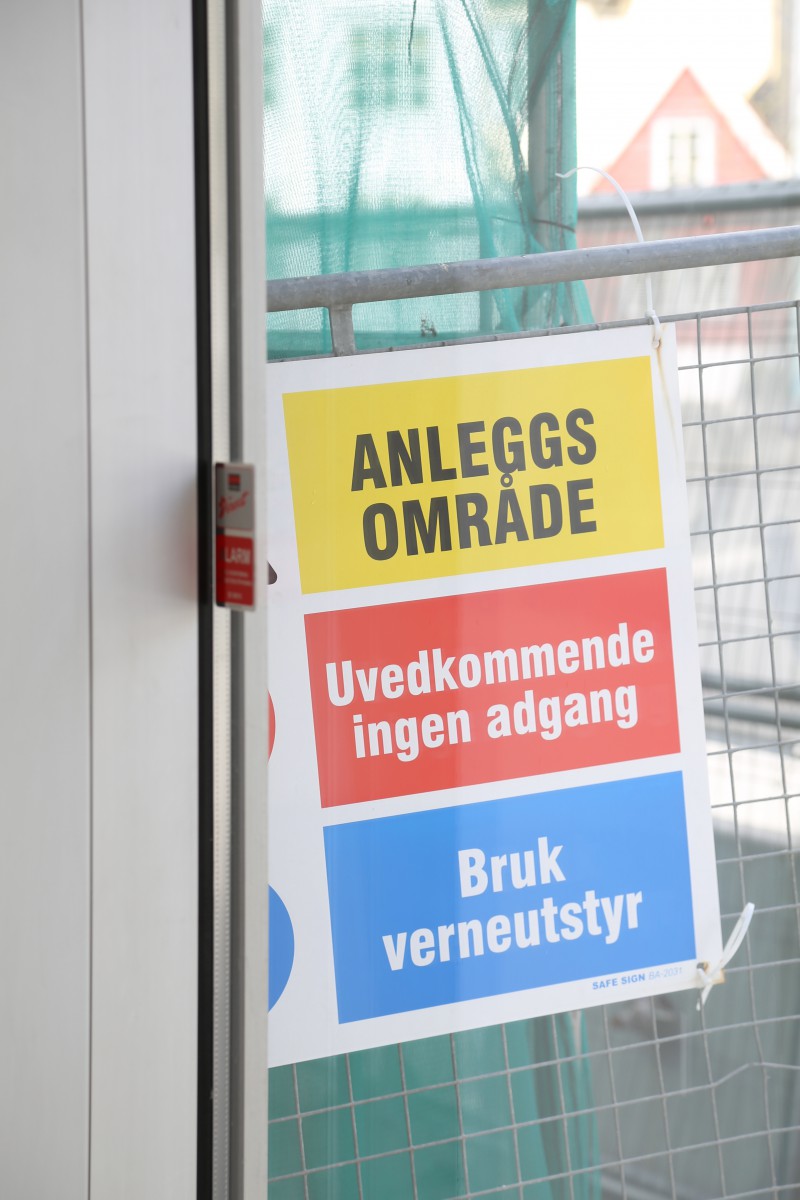 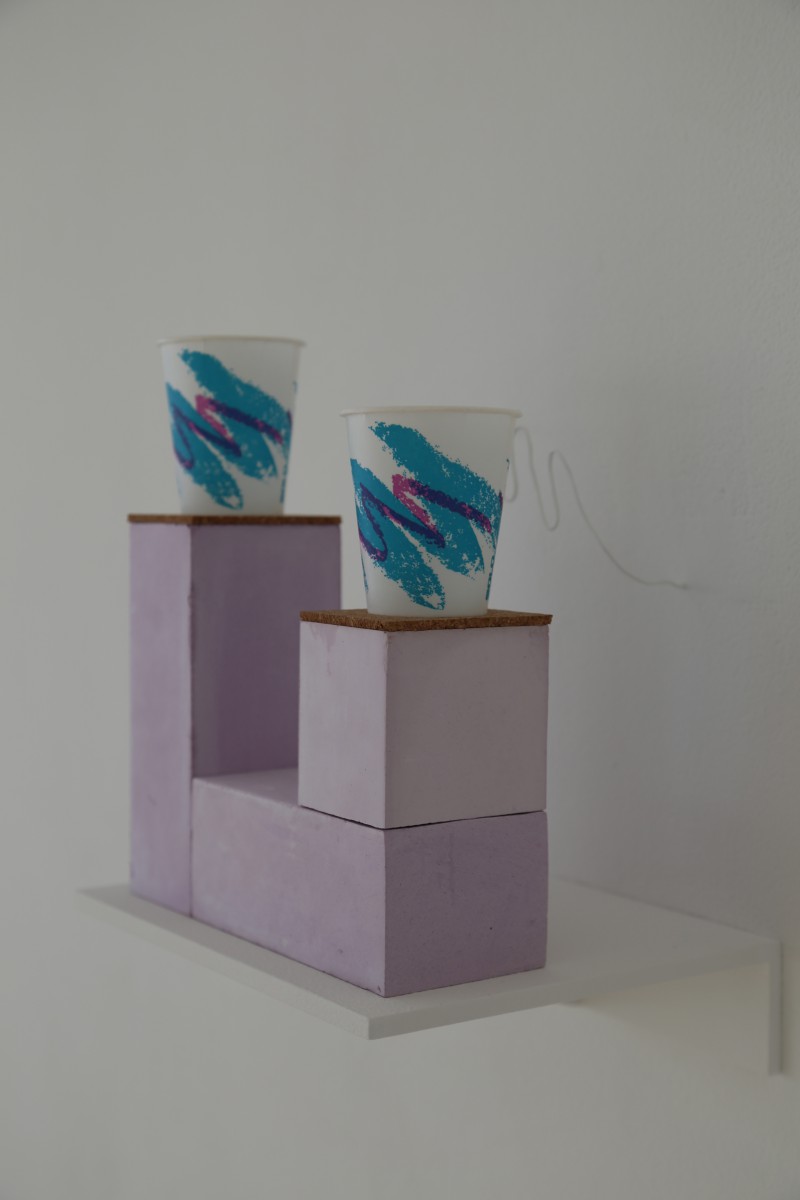 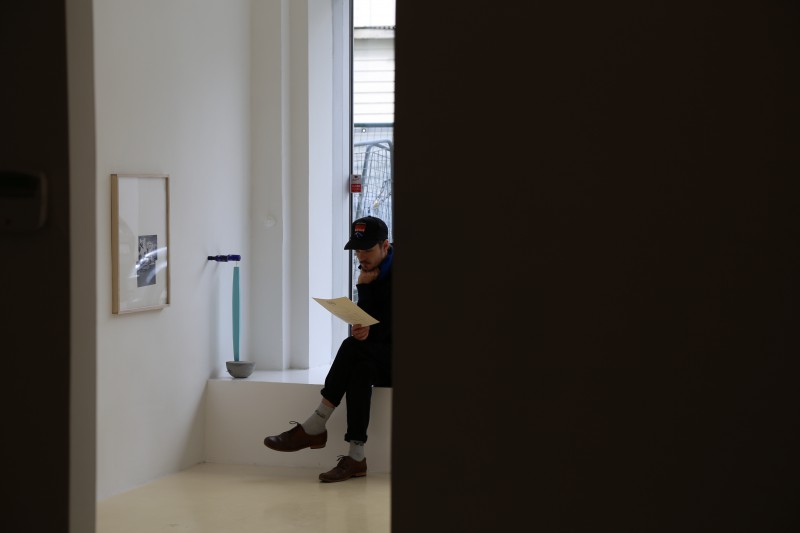 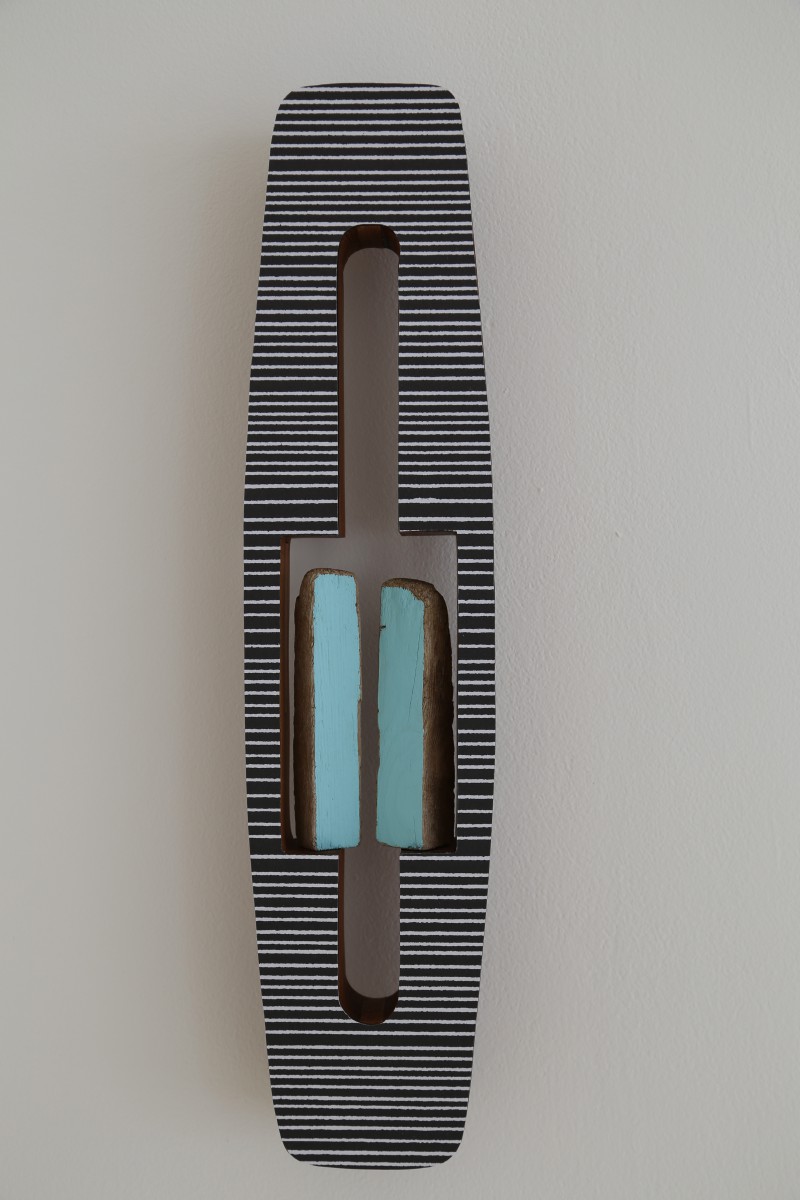 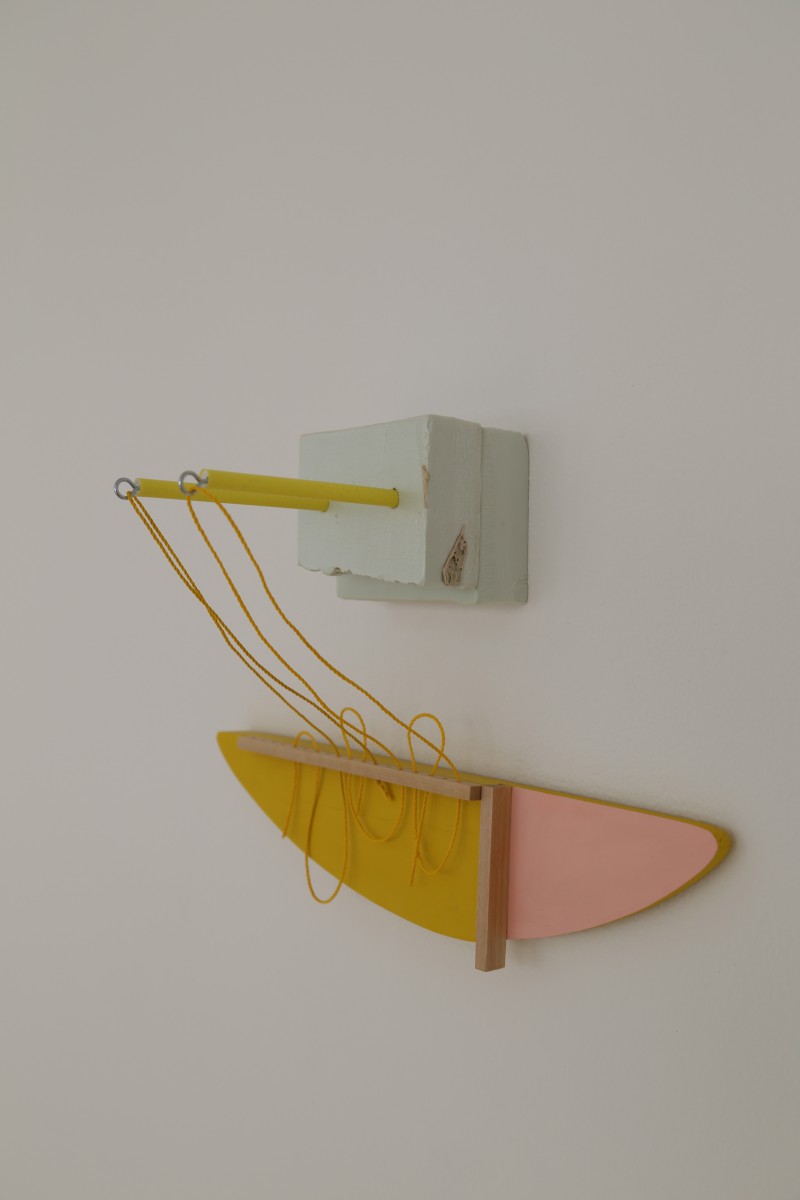 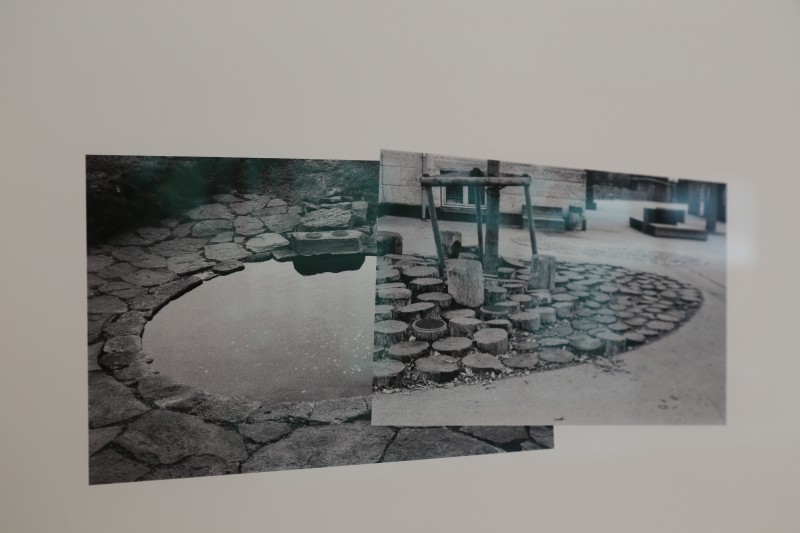 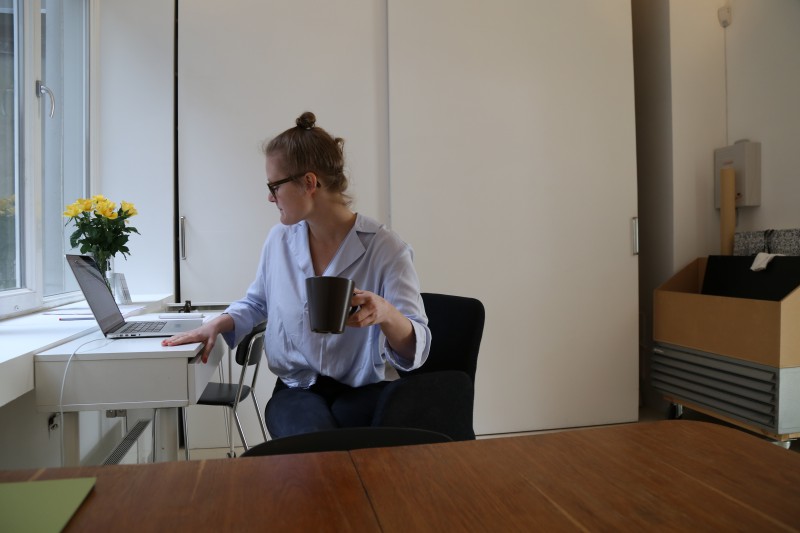 Randi Grov Berger at work, last days of Entrée being in Nøstegaten 42. 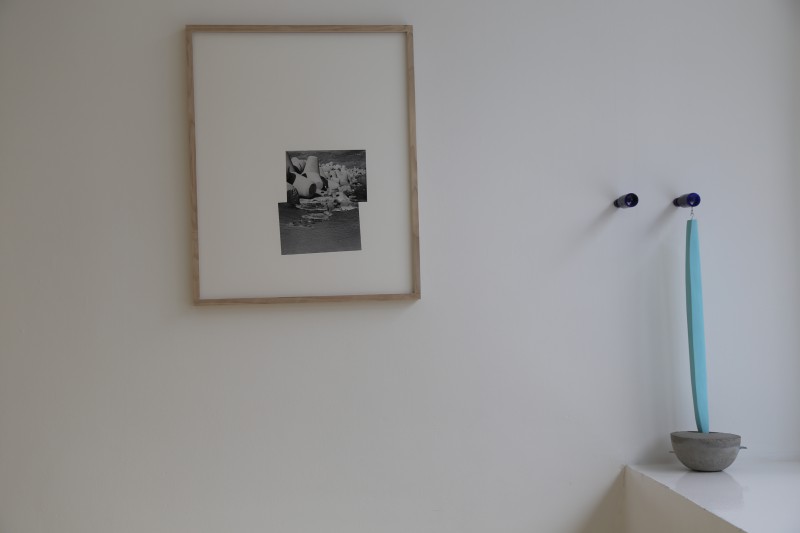 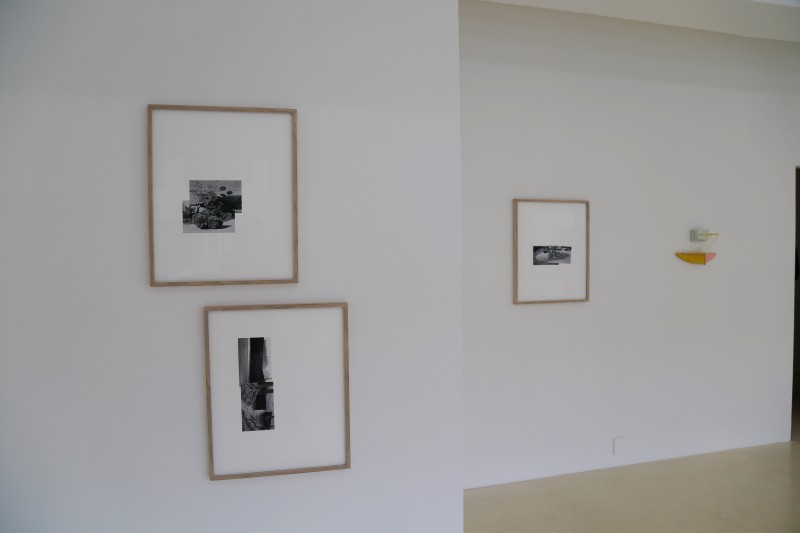 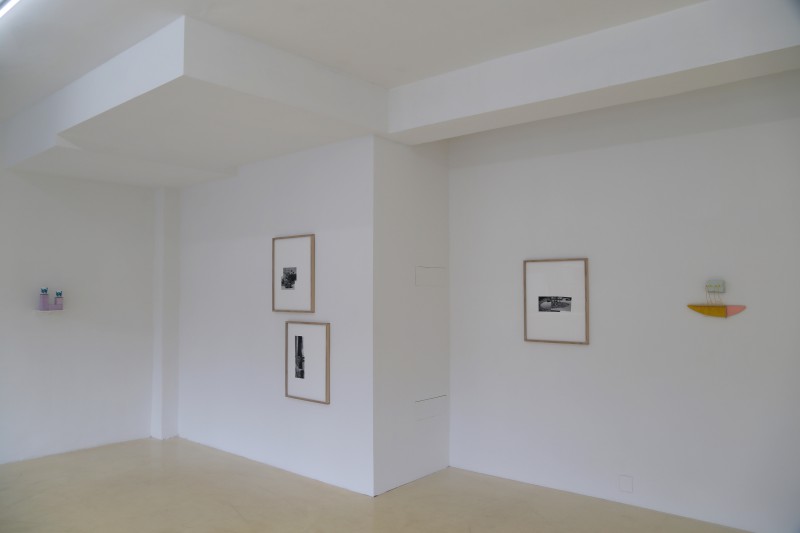 More about the exhibition here.

More about the artists here: lewisandtaggart.com