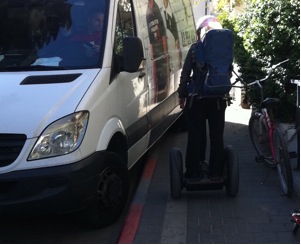 “as I was delivering this brief pitch, I watched the science editor go cross eyed, and then she stopped breathing […] Luckily, I didn’t need her approval to do the story, I already had a grant from the National Endowment for the Arts. Yes, arts money to make a science story” 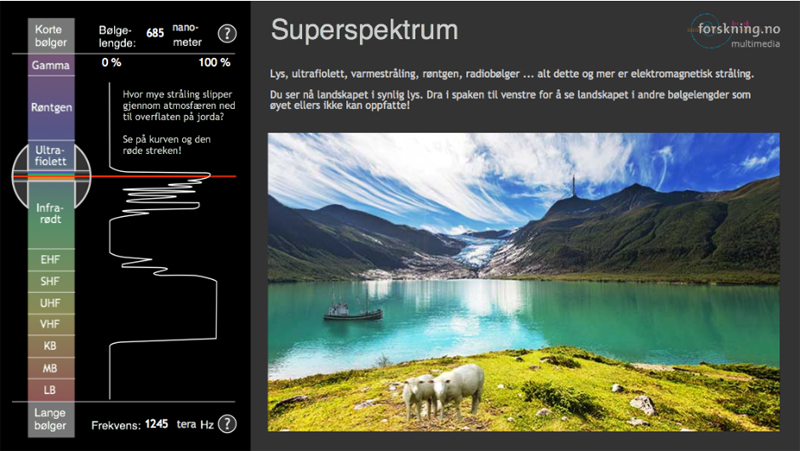 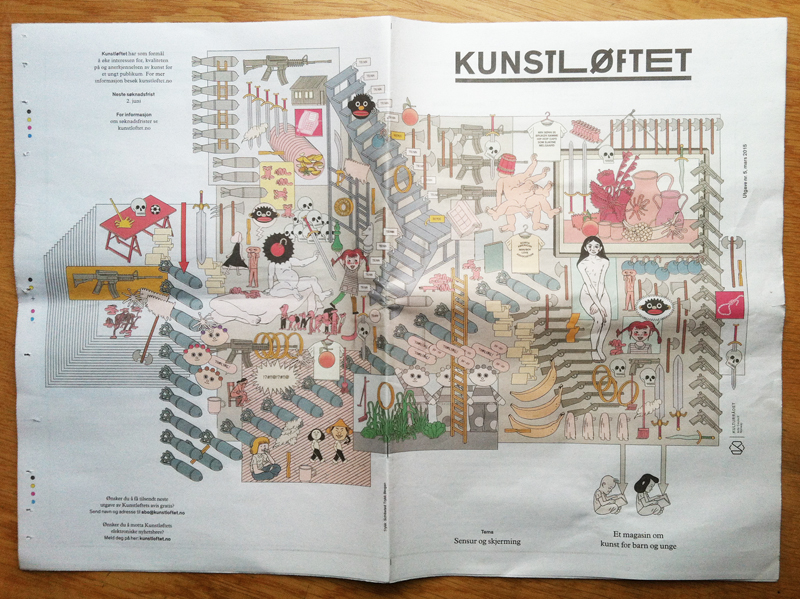